SHARM EL SHEIKH, 11th November, 2022 (WAM) -- – As part of its participation in the 27th UN Climate Change Conference (COP27), held in the Egyptian city of Sharm El Sheikh from 6th to 18th November, the UAE launched the National Net Zero by 2050 Pathway, which sets the timeframe and identifies the mechanisms of implementing the UAE Net Zero by 2050 Strategic Initiative, introduced in October 2021.

The pathway defines the country’s climate ambition with an absolute emission reduction target of 18 percent compared to the UAE’s updated second Nationally Determined Contribution (NDC) under the Paris Agreement by 2030, 60 percent by 2040, and 100 percent by 2050, compared to 2019. 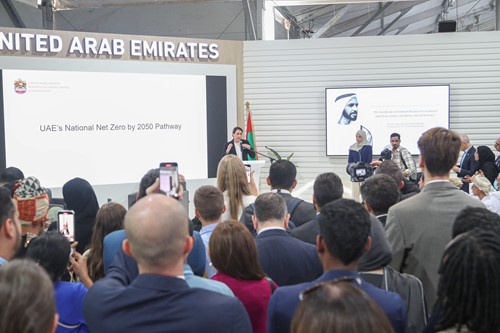 Speaking on the announcement, Mariam bint Mohammed Almheiri, Minister of Climate Change and the Environment, said, “Climate change is the single most critical threat to humanity, as it affects not only us but also the food we eat, the water we drink, the air we breathe, the places we live in, and even plants, animals, and soil. Recognising the importance of fighting climate change on all fronts, the UAE is committed to achieving the goals of the Paris Agreement. Last year, we took a decisive step in this direction with the launch of the UAE Net Zero by 2050 Strategic Initiative. And today, we are proud to present the National Net Zero by 2050 Pathway that will drive the implementation of the Initiative.”

She added, “Powered by technology, innovation, and R&D, the Pathway is expected to bring significant gains in terms of job creation, GDP growth, and air quality. We are determined to walk the talk and take decisive measures to contribute to global climate action so that we can build a more sustainable and climate-resilient future for our planet.”

Following the launch of the UAE Net Zero by 2050 Strategic Initiative in October 2021 at Expo 2020 Dubai, the country founded the UAE Council for Climate Action, headed by the Minister of Climate Change and Environment and comprising representatives of 23 public and private sector entities, to serve as an umbrella for nationwide climate action. It also formed the National Committee for the Development of the National Strategy for Net Zero by 2050, tasked with working on the long-term net-zero strategy.

Using the most advanced methodology, several scenarios have been considered for the National Net Zero by 2050 Pathway. The scenario that has been selected represents a diversified and balanced pathway. It entails an accelerated implementation of economically viable mitigation measures with a focus on promoting a green economy and driving a shift to green industrial development, which enhances exports and protects key established industries (aluminium, steel, cement, and oil and gas). Therefore, this option strikes a balance between environmental and climatic impacts on the one hand, and socio-economic impacts on the other hand. It is also expected to meet the requirement of keeping global warming below 2°C, ideally within 1.5°C – the main target of the Paris Agreement.

As part of this scenario, the UAE will adopt several measures to mitigate climate change, such as increasing the share of clean energy in its energy mix and scaling up the use of clean electricity in various sectors, including heavy industries. A gradual reduction in the use of fossil fuels will take place in line with the principles of a just energy transition. The measures also include expanding nature-based and industrial carbon capture, utilisation, and storage (CCUS) systems with a focus on direct air capture (DAC) technologies and ocean-based solutions, in addition to supporting climate-smart transport.

On the other side of the equation, the pathway will contribute to a significant improvement in air quality due to a reduction in pollution resulting from industry, energy, and transportation. This will have a positive impact on public health and strengthen the competitive advantage of the country’s low-carbon exports.

The National Net Zero by 2050 Pathway will enhance transparency and increase the UAE’s chances of success in achieving the national target of limiting global warming within 1.5-2°C in line with the Paris Agreement. 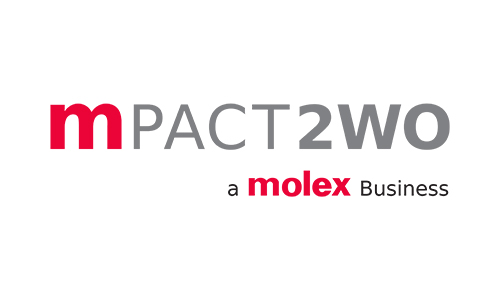