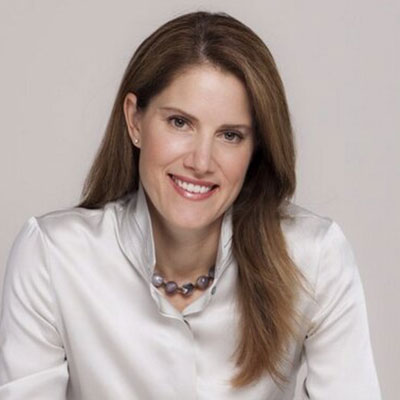 Prior to her current role, Zoë was the Executive Vice President for Shell’s Conventional Oil and Gas business, which spans 19 countries including Nigeria, UK, Malaysia, Oman, Brunei and Kazakhstan. Previously she was Chair/Executive Vice President of Shell Australia Pty Ltd, during which she oversaw the successful completion of and first cargo delivery for Prelude, Shell’s first floating liquefied natural gas (LNG) project. Her portfolio also included Queensland Gas Company (QGC), the world’s first coal bed methane to LNG project, and the Arrow Joint Venture with PetroChina, which currently provides about a fifth of Queensland’s gas supply.

Zoë joined Shell in Canada in 2014 to lead Shell’s Oil Sands business. During this time, she also served as a Non-executive Director of the Potash Corporation of Saskatchewan. Prior to joining Shell, Zoë worked for Rio Tinto, where she held frontline mining roles before progressing into several senior leadership positions, including Company President in Brazil, and President and CEO of the Iron Ore Company of Canada in Montreal. Zoë has lived in nine countries across five continents and sits on a number of not-for-profit Boards. She holds an engineering degree from the University of Western Australia and an Executive MBA from the University of Utah. She is married to Jason and they have three children.