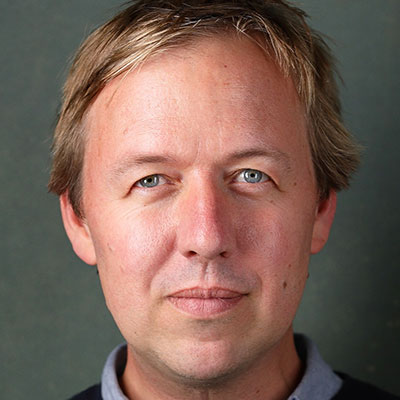 Tom Rivett-Carnac is a political strategist, author and podcaster. He has spent more that 20 years working to address the climate and ecological crises.

Currently, Tom is a co-founder of Global Optimism, an organisation he founded with Christiana Figueres after they left the UN together in 2016. From that position he holds a number of strategic roles across the private, philanthropic and non profit sectors. This includes as co-founder of the Climate Pledge, a partnership with Amazon including more than 200 companies with the shared objective of reaching net zero by 2040. He is also a Strategy Adviser at the Earthshot Prize, a Fellow at the Bezos Earth Fund, a Senior Advisor at Macquarie Group, and a Fellow at Stanford Law School. Global Optimism are also founding partners together with TED and Leaders Quest of TED Countdown.

Beyond these positions, Tom also co-hosts the popular weekly podcast Outrage + Optimism with Christiana and Paul Dickinson. Tom’s TED Talk has been viewed almost 3 million times. In 2020, Tom and Christiana coauthored the bestselling book The Future We Choose: the stubborn optimists guide to the climate crisis, which has since been translated in 14 languages. In December 2021 his first children’s book When we All Stopped, will be published.

Previously Tom also served as Climate Strategist at X, the Moonshot Factory (formerly Google X), as Special Adviser to the Board of the Global Covenant of Mayors and as a co-founder of Mission 2020. From 2013- 2016 he was Senior Adviser to the Executive Secretary of the UN Climate Convention, a position from which he delivered major parts of the strategy towards delivering the landmark Paris Agreement of 2015.

Earlier in his career Tom was President and CEO of CDP North America and also Director of the Cities and Public Sector Programs at CDP. He also worked at various roles at Dyson and in the consultancy CarbonSense. He also spent two years as a Buddhist monk in Thailand and Myanmar.

Tom holds a BSc (Hons) from Bath Spa University, an MSc from Schumacher College and an honorary PhD from Knox College. He lives in Devon with his wife and two children where he enjoys staring out of the window and watching his ten acres slowing getting reclaimed by nature