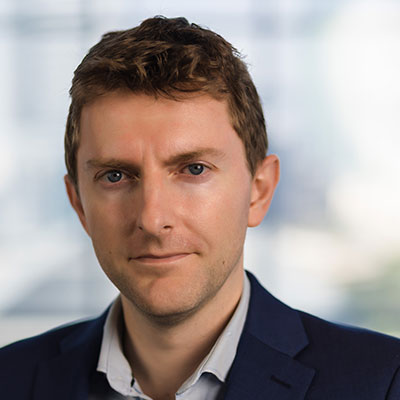 Paul Wallace heads Bloomberg's energy and commodities news team for the Middle East and North Africa. His team reports on and analyses topics such as OPEC's oil-production strategy and how the global energy transition affects the region.

Now based in Dubai, he joined Bloomberg in London in 2014 and moved to Lagos, Nigeria the next year to report on African economic, business and political stories. He covered Nigeria's elections in 2015 and 2019 and interviewed Aliko Dangote, Africa's richest person. Paul also reported on Islamic State's insurgency and the country's economic crisis after oil prices plunged in 2014.

Before Bloomberg, Paul worked for The Banker magazine in London, where he was Africa Editor and wrote about global capital markets.

He was born and brought up in Malawi. He read history at Durham University in northern England, before doing a master’s in journalism at the London College of Communication.