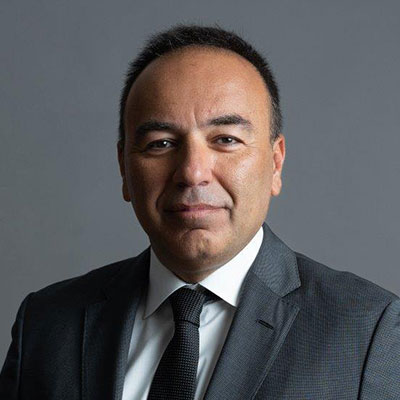 Earlier in his Schlumberger career, Al Mogharbel held various management and engineering positions from 1997 to 2002 in Saudi Arabia, Oman, Bahrain, and UAE. In 2002, he was assigned as Wireline Operations Manager for China and Japan. Later in 2004, he was appointed general manager for Syria, Jordan, and Lebanon. In 2007 he was assigned as global career planning manager based in Paris. His Schlumberger career began in 1993 in wireline operations in Saudi Arabia.

Al Mogharbel holds a bachelor of science degree in mechanical engineering from the University of California, Berkeley. He has been an active member of SPE since 1993.