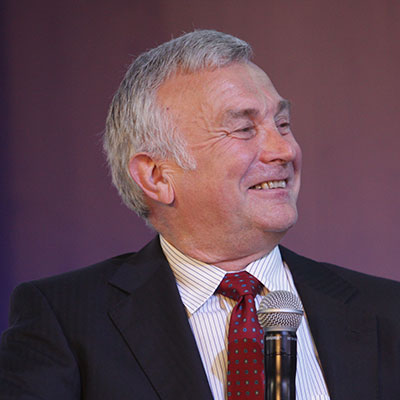 From 1973 to 1977, John worked in the UK Treasury, where he became an economic adviser in the short-term forecasting division. He then worked for the consultancy arm of The Economist Newspaper, before becoming a Special Adviser to the EEC Commission in Brussels in 1980, where he was co-ordinator of forecasts for all the EEC countries and related forecasts for the US and Japan.

John returned to the UK in 1983 to work full-time for Oxford Economic Forecasting. He has headed Oxford's move into international forecasting, developing strong links with economists around the world and co-ordinating the development of the PC versions of the Oxford models that are now widely used in the UK and the rest of the world. As well as being a much-respected commentator on global economic prospects, John leads major consultancy projects with government departments and multinational companies from Europe and the United States on issues ranging from international capital flows to developments in the Middle East economies.