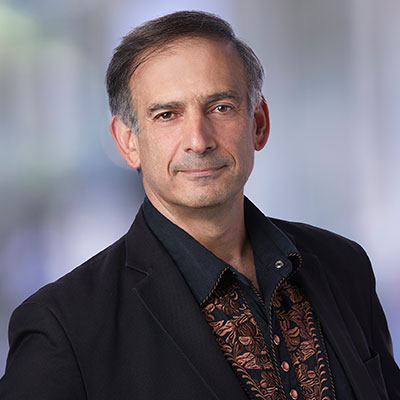 Dr. Julio Friedmann is Chief Scientist and Chief Carbon Wrangler at Carbon Direct. He recently served as Principal Deputy Assistant Secretary for the Office of Fossil Energy at the Department of Energy where he was responsible for DOE’s R&D program in advanced fossil energy systems, carbon capture, and storage (CCS), CO2 utilization, and clean energy deployment. More recently, he was a Senior Research Scholar at the Center on Global Energy Policy at Columbia University SIPA, where he led the Carbon Management Research Initiative. He has held positions at Lawrence Livermore National Laboratory, including Chief Energy Technologist, where he worked for 15 years.

Dr. Friedmann is one of the most widely known and authoritative experts in the U.S. on carbon removal (CO2 drawdown from the air and oceans), CO2 conversion and use (carbon-to-value), hydrogen, industrial decarbonization, and carbon capture and sequestration. In addition to close partnerships with many private companies, NGOs, Julio has worked with the U.S. State Department, the U.S. Environmental Protection Agency, and government agencies foreign and domestic. His expertise also includes oil and gas production, international clean energy engagements, and earth science.