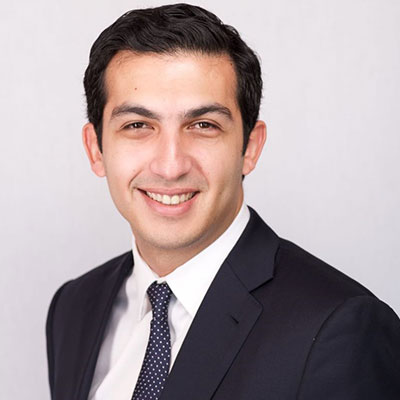 Ahmed El-Hoshy serves as Chief Executive Officer of OCI N.V. and Fertiglobe PLC. Prior to becoming CEO, he was Chief Operating Officer (COO) and since joining OCI in 2009 has held various other positions including CEO of OCI Americas and was CEO of OCI Partners LP, a subsidiary of OCI NV, when it was a listed company on the NYSE. He oversaw OCI’s expansion into North America from no production assets to the current 5.5+ million tons of nitrogen and methanol capacity, representing over $6 billion of replacement value. During this time, he led the development of the group’s largest greenfield projects, including Iowa Fertilizer Company, and has been responsible for a wide variety of activities including project development, financing, commercial, M&A, corporate strategy and general management. Ahmed began his career at Goldman Sachs as a member of the investment banking and special situations groups in New York and Dubai. He received his bachelor’s degree in economics from Harvard College, USA. Born in 1984 and is a dual Egyptian and American citizen.