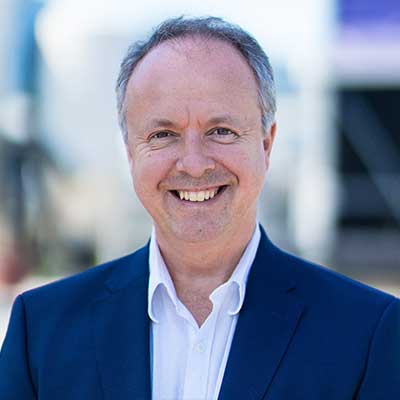 Steve Oldham is Chief Executive Officer of Carbon Engineering Ltd. (CE), a Canadian-based clean energy company. CE is focused on the global deployment of Direct Air Capture technology that captures carbon dioxide out of the atmosphere so it can be stored deep underground or turned into clean transportation fuels.

Steve brings more than 20 years of executive experience to CE’s team, stemming from previous positions in technology, robotics, and aerospace sectors. He has played a lead role in a number of ‘Canada firsts’ in technology commercialization, including the first robot performing brain surgery, the first commercial radar satellite, robots that clean the inside of nuclear reactors, and satellites that service and repair other satellites. Steve holds a bachelor’s degree in mathematics and computer science from the University of Birmingham in England.