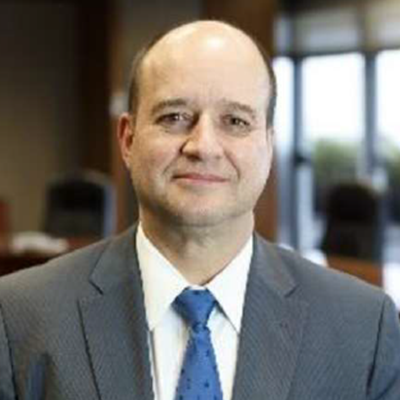 Roberto Ardenghy is a Brazilian diplomat (on leave) and expert in oil and gas, energy and sustainbility.

Along his professional career, he held senior positions in the Brazilian Government at the Presidency of the Republic, the Ministries of Foreign Affairs, Justice, Development, Industry and Trade, the Federal Administration Secretariat. As a diplomat he worked at the Brazilian Embassies or Consulates in Washington DC, Buenos Aires, Houston and New York.

From 2002 to 2007 he worked as Chief of Staff, President of the Ethics Committee and Head of Downstream at the National Petroleum Agency – ANP and from 2007 to 2011 he served as Corporate Relations Manager at BG E&P Brasil, a British company oil & gas operator. During this period, he was a member of the Upstream Committee of the Brazilian Petroleum Institute (IBP) and Director of the American Chamber of Commerce of Rio de Janeiro - AmCham Rio.

On January 2019 he was appointed Chief of Staff of the CEO at Petrobras, Brazilian major oil and gas producer. Later he joined the executive board of Petrobras as Institutional Relations and Sustainability chief officer with responsibilities to oversee Communications, Social Responsibility, Government Affairs, Climate Change, Safety, Health and Environment areas.