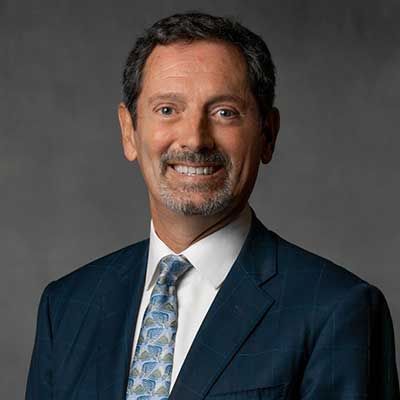 In addition, Le Peuch held a number of leadership roles, including management of technology development in both Europe and the United States. He joined Schlumberger in 1987 as an electrical engineer and spent his early career in custom software integration and development and in high-temperature electronics development for wireline equipment.