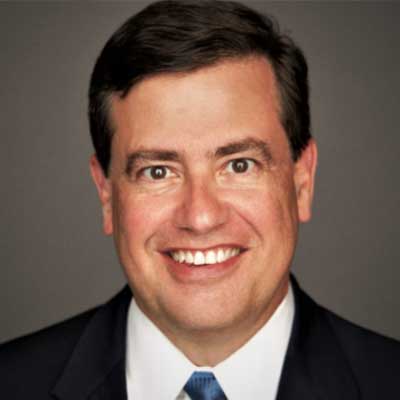 Luis joins NOVA Chemicals after a distinguished 30-year career at BP, where most recently he was CEO of BP’s aromatic chemicals business, leading a successful global petrochemicals business with operations in the United States, China, Belgium, Indonesia and Taiwan.

His career started with Amoco Corporation in business development where he progressively assumed responsibility within the company, including leadership roles in London, after the merger of BP and Amoco in 1998. In 2001, he returned to Chicago and was promoted to several executive roles, culminating in his appointment to CEO of BP global aromatics in 2016.

Luis holds engineering degrees from the University of Florida and Georgia Institute of Technology (Georgia Tech) and an MBA from the University of Chicago. He is a board member of the American Chemistry Council (ACC). Luis has served on the Board of Directors of Junior Achievement of Chicago for over a decade. He led its 2019 Major Gifts fundraising campaign and has taught the financial literacy, work readiness and entrepreneurship curriculum in Spanish to elementary students.