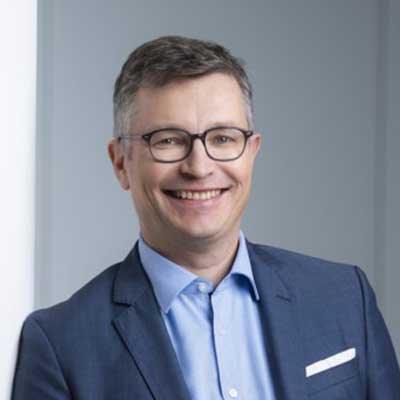 Prior to that, Pelkonen was appointed CEO of the newly formed Electrolysis and Polymers business unit. Before that, he was CEO of thyssenkrupp Uhde Chlorine Engineers GmbH, which is a joint venture with De Nora (minority shareholder) and was formed under his leadership. Sami Pelkonen held several leading positions prior to that, such as CEO of the thyssenkrupp Electrolysis GmbH, and Head of Process Department at Uhde GmbH. He started his career in 1997 as Process Engineer at the Uhde GmbH, which was later merged into thyssenkrupp Industrial Solutions AG.