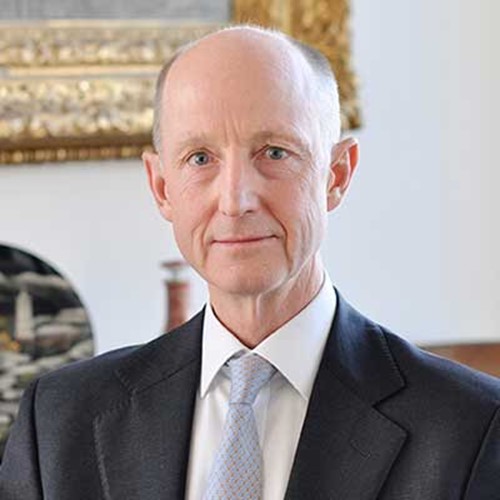 Ian Beveridge was appointed as Chief Executive Officer of the Schulte Group in 2001 and on January 1st, 2018 he additionally took over the role of CEO of Bernhard Schulte Shipmanagement.

He began his service for the Schulte Group in 1991 at Eurasia Shipmanagement Company in Hong Kong, as Chief Accountant.

Prior to this, he worked with Coopers & Lybrand in Johannesburg, leaving as Senior Supervisor.

Mr. Beveridge holds a Bachelor of Commerce Honours degree and is a qualified Chartered Accountant.