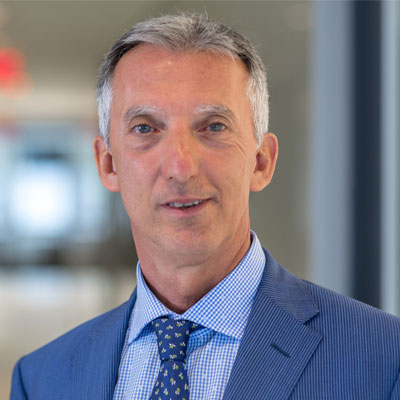 He has worked for Eni since December 1985, mainly in the oil downstream business and for many years in different and complex refineries.

After 10 years in Eni Sannazzaro refinery in technology and planning department, he moved for 5 years to Milazzo refinery S.p.A. (Sicily), a JV between eni and Kuwait Petroleum, as planning and investment manager.

In April 2008 he went back to Eni Refinery & Marketing headquarters in Rome as Operation coordinator for Eni refineries and logistic network (depots and pipelines) in Italy and abroad.

In 2010 he became Director of Industrial and Logistic for Eni Refining & Marketing.

In September 2012 he moved to eni corporate as Health, Safety, Environment and Quality Executive Vice President.

In September 2016 he moved back in Eni Refining & Marketing as Chief Officer, in July 2020 Director Green/Traditional Refining and Marketing and in December 2020 Chief Operating Officer Energy Evolution.

In July 2017 he became Chairman of Confindustria Energia and in November 2018 President of AIDIC (Associazione Italiana di ingegneria Chimici).

To date he is Chief Operating Office Energy Evolution.